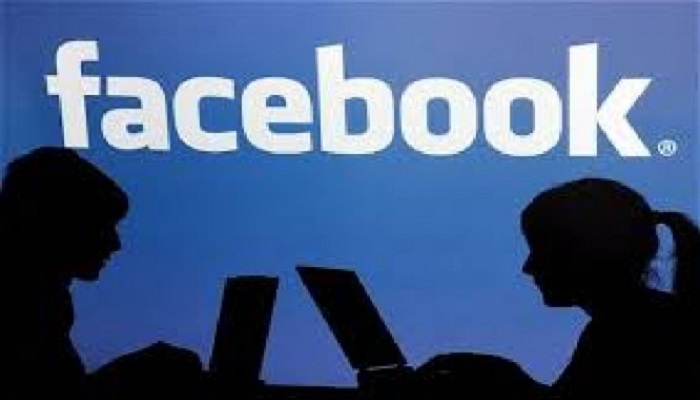 Members of Rapid Action Battalion have arrested two member of an organised hacker group that hacks social media accounts of silver screen celebrities and blackmails them for money, in the capital’s Mohakhali area.

Mohammed Mohiuddin Faruqe, a company commander of RAB-2, confirmed this to media on Saturday.

He said, “Accused persons used to hack Faceebook accounts of actors and actress of the film industry and try to blackmail them for money through assassinating their character.”

“Electronic equipment, used for hacking the social media accounts, was recovered during the drive,” he added.