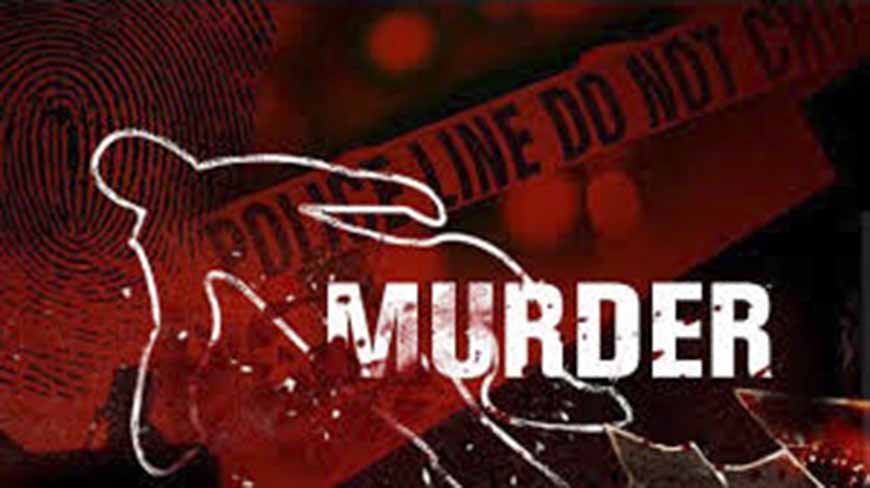 A local leader of Jatiyatabadi Chhatra Dal (JCD) was hacked to death allegedly by a group of unidentified miscreants in Sykdebpur Chowrasta in Bochaganj upazila of Dinajpur on Friday night.

The deceased was identified as Moznur Rahman Moznu, 35, son of Obaidul Islam of Dhontola village and general secretary of the upazila unit JCD.

The motive for the murder and identities of the assailants are still unknown, he said, adding that they are investigating the incident.

A process was underway to file a case in this connection form the deceased family.