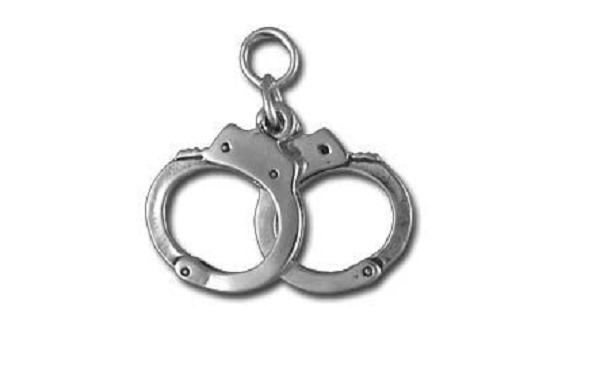 Police arrested a landlord for allegedly sexually assaulting a college girl, one of his tenants, in the district town on Friday morning.

The arrestee was identified as Md Selim Pervez, son of Abdul Gafur of Shah Abdul Karim Road in the town.

The 23-year-old victim from Jibannagar upazila of Chuadanga filed a case at Kotwali Police Station in the morning. She is a student of Jessore Government Mahila College.

According to case statement, she had rented a room at Pervez’s house. The landlord called her over phone on Thursday night to discuss house rent.

During the talks, he gave her an immoral proposal and forcibly touched her. The victim cried for help and got out of the room quickly as other tenants came out.

Later, locals caught Pervez and handed him over to police. He was produced before the court on Friday noon.