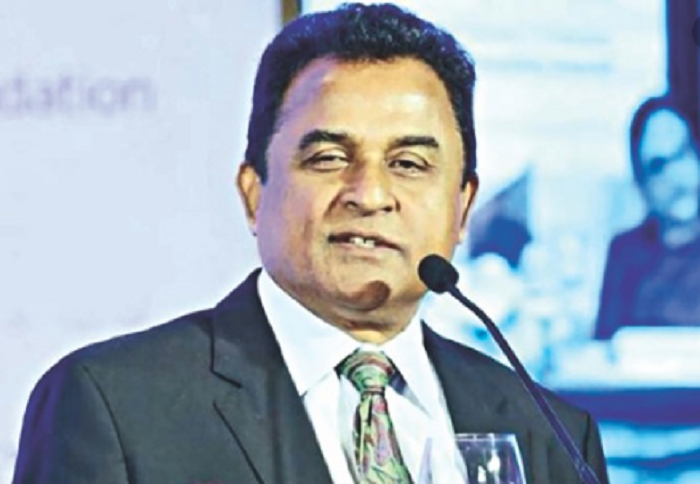 Finance Minister AHM Mustafa Kamal said huge employment opportunities will be created after the beginning of vehicular movement on the Padma Bridge.

“Those who are growing up now and studying will not face any job crisis. After completion of the construction of Padma Bridge, the economic scenario of the country will change. Many factories will be set up. Employment opportunities will be created for all,” he told journalists here.

The minister talked to journalists after paying tributes to Father of the Nation Bangabandhu Sheikh Mujibur Rahman at his mazar (shrine) at Tungipara in the district.

Kamal said Bangladesh is enjoying demographic dividend as around 61 percent people of the country are young. The government is working to create job opportunities for them after providing training, he added.