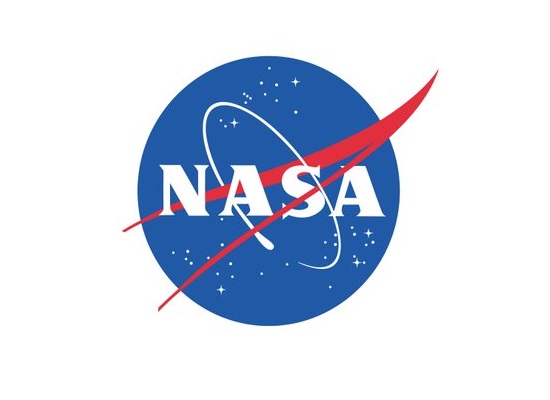 NASA has selected four Discovery Program investigations to develop concept studies on the solar system, according to a release of NASA's Jet Propulsion Laboratory (JPL) on Thursday.

"These selected missions have the potential to transform our understanding of some of the solar system's most active and complex worlds," said Thomas Zurbuchen, associate administrator of NASA's Science Mission Directorate. "Exploring any one of these celestial bodies will help unlock the secrets of how it, and others like it, came to be in the cosmos."

Established in 1992, NASA's Discovery Program has so far supported the development and implementation of over 20 missions and instruments.