RU Professor files attempt to murder case against his colleague 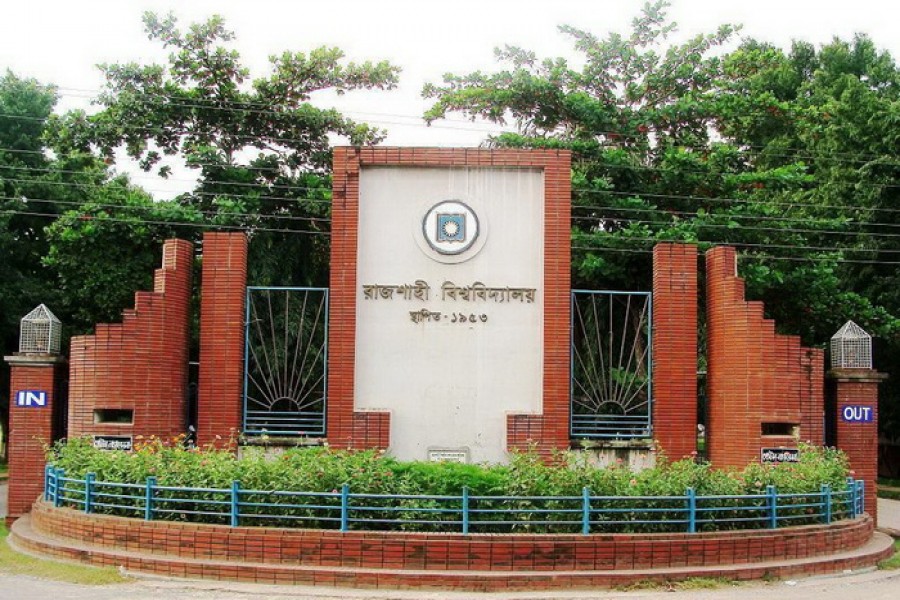 A teacher of Rajshahi University has filed an attempt-to-murder case against one of his colleagues for allegedly assaulting him on Wednesday.

Professor Asgar Ali of Department of Crop Science and Technology of RU filed the case with Motihar Police Station against Professor Khairul Islam of the same department on Thursday night.

According to the case statement, Khairul Islam assaulted Asgar Ali around 1:00 pm on Wednesday at Agricultural Faculty building of the university.

While talking about the incident, Asgar Ali said he was standing beside the dean's office when Prof Khairul Islam came and hit him without saying anything. Later he fell on the floor and fainted. He was later taken to the university medical centre for primary treatment.

However, the accused Prof Khairul Islam denied the allegation.