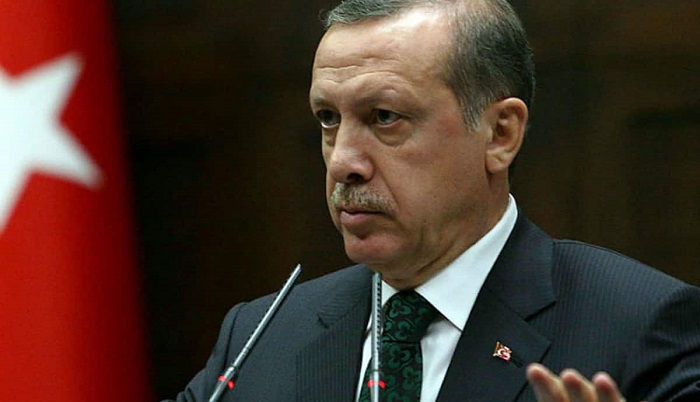 Turkish President Recep Tayyip Erdogan has emerged as the most popular Muslim leader in the world, according to an annual popularity index of world political leaders released by Gallup International, reports Geo TV.

While Erdogan takes the top popularity spot among Muslim leaders in the world with 30%, Saudi Crown Prince Mohammed bin Salman comes in second at 25% and President Rouhani of Iran finishes at number three with a 21% rating.

Erdogan also has the honour of being included among the top five most favoured political leaders in the world. Merkel of Germany leads the ratings with 46% followed by Macron of France at 40%, Putin at 36%, Trump at 31% and Erdogan at 30% (tied for the fifth spot with British Prime Minister Boris Johnson). These have emerged as the top five global leaders in the world by popularity.

The Gallup International End of Year Survey (EoY) has been carried out across the world every year since 1977. This time, it was conducted in 50 countries across the world.

"A total of 50261 persons were interviewed globally. In each country a representative sample of around 1000 men and women were interviewed during November-December 2019 either face to face, via telephone or online," read a statement from Gallup International's press release.