US Senate votes to curb Trump's war powers on Iran 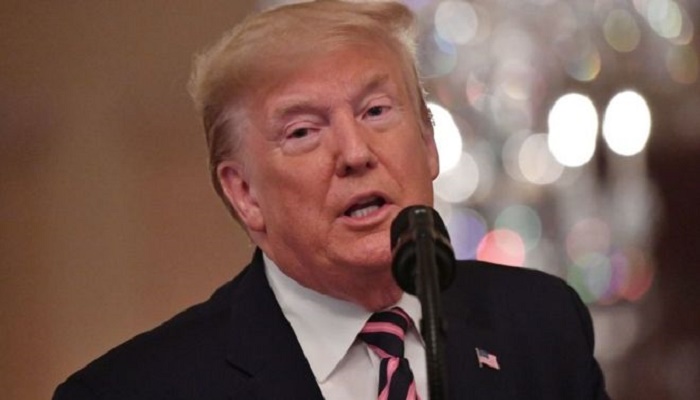 US President Donald Trump's ability to wage war on Iran without congressional approval has been limited in a Senate bill passed by his fellow Republicans, reports BBC.

The Iran war powers resolution was approved by a vote of 55-45 - hours after Trump warned that it would make America less safe from Iran.

The House passed a version of the bill in January, after Trump ordered the killing of a top Iranian general.

Trump is expected to veto the bill once it reaches the White House.

On Thursday eight Republicans bucked the president's party, which has a majority in the Senate, to vote in favour of forcing Trump to consult with Congress before conducting military operations against Iran.