Prime Minister mourns loss of lives in China in coronavirus 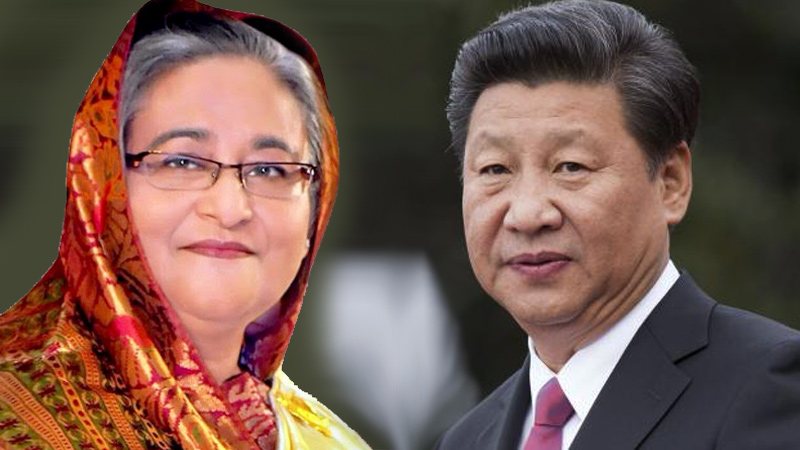 Prime Minister Sheikh Hasina on Thursday expressed deep condolences for the loss of lives due to the outbreak of ‘coronavirus’ in Wuhan city and other places in China and offered the readiness of Bangladesh to extend any help to mitigate the plight of the victims.

In the letter, the premier said: “It is my firm conviction that the government of China, under your great leadership, will be able to face and stop the aggravation of the situation with utmost capacity and control.”

She added: “Establishing a taskforce and building emergency hospitals to address the crisis is timely and praiseworthy.”

Sheikh Hasina said the government of the People’s Republic of Bangladesh is ready to extend any help to mitigate the plight of the victims.

The premier expressed sympathy for the families of the victims.

She extended thanks to the Chinese leadership for taking well care of a good number of Bangladeshi citizens living in China at this tragic moment of Coronavirus outbreak. Sheikh Hasina appreciated that China has become a global model of development due to the dynamic leadership of President Xi.

“Your contributions to the international arena and Asian region in particular are truly appreciable,” she said.

The prime minister renewed her invitation to the President Xi Jinping to grace the inauguration ceremony of “Mujib Year” to be held on March 17 marking the birth centenary of Father of the Nation Bangabandhu Sheikh Mujibur Rahman.

At least 1,355 people have so far died nationwide and nearly 60,000 have been infected with the deadly virus in China.

Hubei’s health commission confirmed another 14,840 new cases in the central province, where the outbreak emerged in December.