Huawei hit with new US charges of trade secrets theft 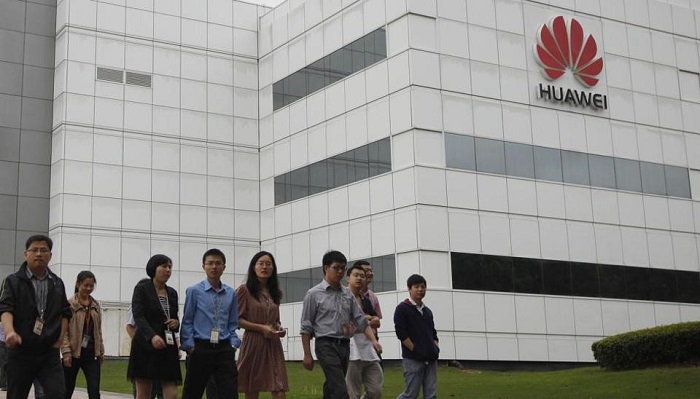 Huawei was hit Thursday with new US criminal charges alleging the Chinese tech giant engaged in a "decades-long" effort to steal trade secrets from American companies.

A US indictment unsealed in New York alleges Huawei conspired "to misappropriate intellectual property" from six US firms as part of a strategy to grow its global business, the Justice Department said.

The new charges add to an indictment unsealed in January 2019 that alleged Huawei stole trade secrets from US carrier T-Mobile.

Huawei, one of the largest tech firms and a major telecom equipment maker, has been blacklisted by Washington amid concerns of its ties to the Chinese government and intelligence services.

The investigation of Huawei's alleged conspiracy and violations of US sanctions has led to the arrest in Canada of Huawei's chief financial officer Meng Wanzhou.

The new 16-count indictment adds a charge of conspiracy and alleges Huawei had a "long-running practice of using fraud and deception to misappropriate sophisticated technology from US counterparts," a Justice Department statement said.

"Huawei's efforts to steal trade secrets and other sophisticated US technology were successful," according to the statement, which said the company "obtained nonpublic intellectual property relating to internet router source code, cellular antenna technology and robotics" to gain an "unfair competitive advantage" over rivals.