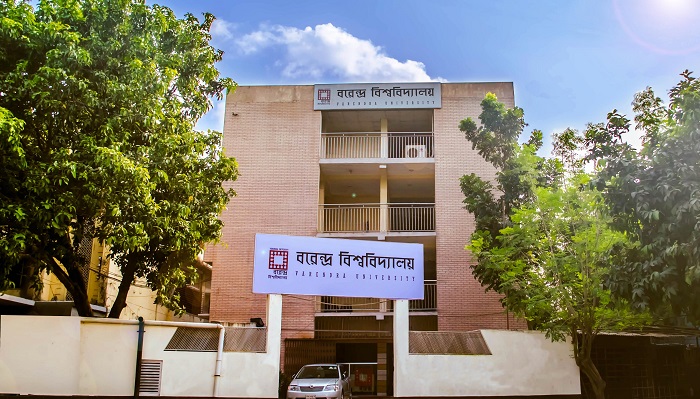 Authorities of Varendra University (VU) on Thursday suspended three of its students for their alleged involvement with the rape of Rajshahi University (RU) student.

According to the notice, the three students are collaborators of the prime accused, Mahfuzur Rahman Sarod, an RU Economics department student.

A committee was formed to investigate their involvement with the incident and it found the proof of their link.

Sarod allegedly raped a female student of the university at his mess at Kazla on January 24 last with the help of his friends -– Plabon, Rafsan, Joy, Jibon and Bishal.

They filmed the incident and demanded Tk 50,000 from the victim threatening to release the video on the internet.

Police arrested Mahfuzur, Plabon and Rafsan and recovered the video from them after the victim’s parents filed a case with Motihar police station on January 27.

Jibon and Joy, two other friends of the accused, were arrested on Friday night while Bishal is still absconding.