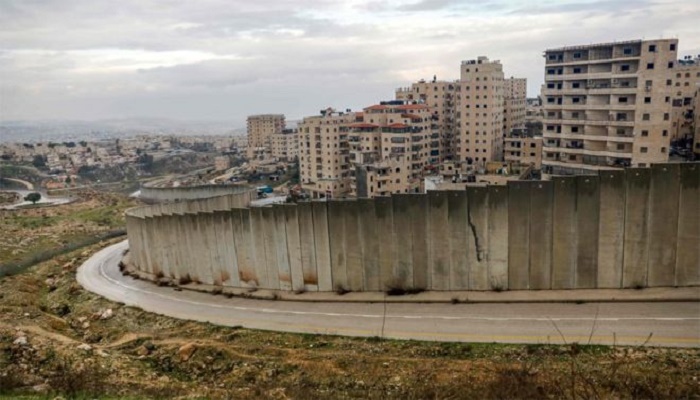 The UN human rights office has issued a long-awaited report on companies linked to Jewish settlements in the Israeli-occupied West Bank, reports BBC.

The report names 112 business entities the office says it has reasonable grounds to conclude have been involved in activities related to settlements.

They include Airbnb, Booking.com, Expedia Group and Motorola Solutions.

About 600,000 Jews live in about 140 settlements built since Israel's occupation of the West Bank and East Jerusalem in 1967. The settlements are widely considered illegal under international law, though Israel has always disputed this.

The Palestinians have long called for the removal of the settlements, arguing that their presence on land they claim for a future independent Palestinian state makes it almost impossible to make such a state a reality.