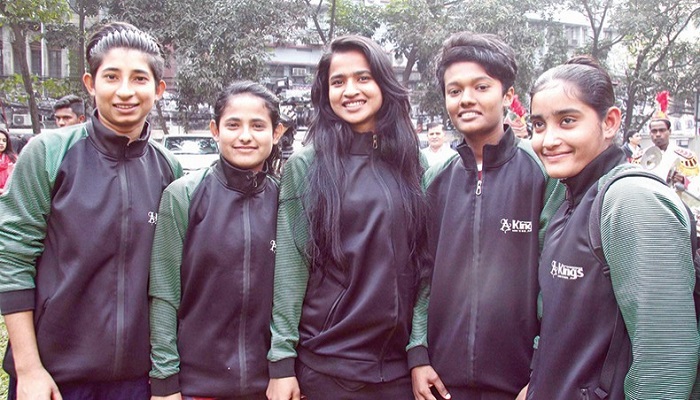 The first phase of booters registration held from January 11 to 26, but BFF reopened the window for five days from February 8 to 12.

Kings President Imrul Hassan said, “BFF’s decision to reopen window is unfair and unethical. They reopened the window after 12 days of booters’ registration. If they made any player transfers in this window, we will obviously withdraw our participation from the league.”