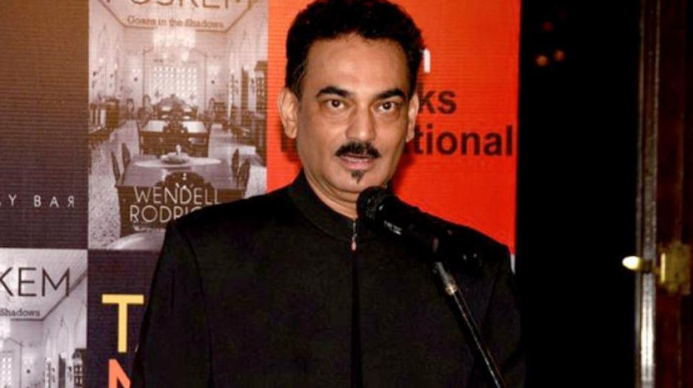 Fashion designer Wendell Rodricks has died. He was an author, environmentalist, and a vocal advocate for gay rights. In 2014, the Government of India conferred upon him its fourth-highest civilian award, the Padma Shri.

Rodricks died at his home in Goa, a member of the family has confirmed to Indian Express.

Rodricks was born on 28 May 1960, into a Goan Catholic family. He began his career in fashion by designing for Garden Vareli, Lakmé Cosmetics and DeBeers. He was homosexual and married Jerome Marrel in a civil ceremony in Paris in 2002.

He made cameo appearances in the 2003 film Boom and in the television play True West in 2002. He also played himself in the 2008 film Fashion.