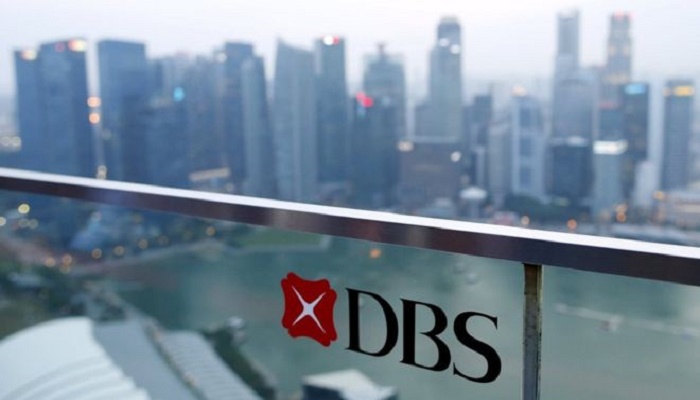 Around 300 employees have been evacuated from Singapore's biggest bank, DBS, after one person fell ill with the new coronavirus, reports BBC.

All 300 had been working on the same floor, the 43rd, and were sent home on Wednesday.

"As a precautionary measure, all employees on the affected floor vacated the premises to work from home," DBS said in a statement.

Singapore had previously reported 47 cases of the new virus.

The employee was tested on Tuesday and his infection was confirmed on Wednesday.

Contact tracing is being done to verify who had been exposed to the affected employee. The common areas of the building such as lifts and toilets are being deep cleaned and disinfected.

Care packs with thermometers, masks and hand sanitisers were given to the evacuated employees and the bank said a medical helpline was already in place.

The Covid-19 has killed more than 1,000 people in China, where it emerged.

Tens of thousands are infected on mainland China and the virus has spread to more than 20 countries around the world.