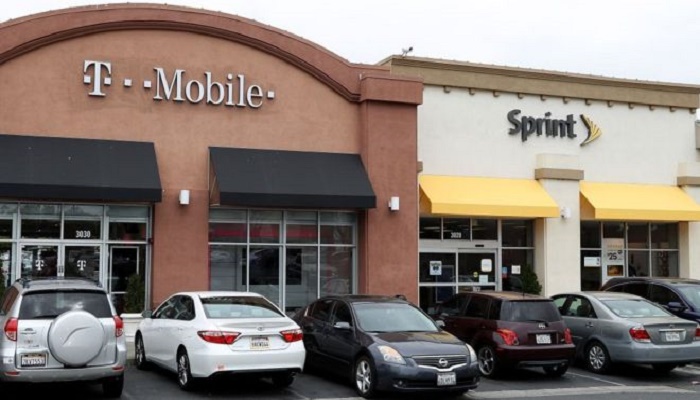 A US judge has given the go-ahead for telecoms giant T-Mobile US to buy its smaller rival Sprint, reports BBC.

The $26bn (£20bn) deal will mark a major shakeup of the industry as it will mean there will be just three major players in the American mobile phone market.

The ruling will pave the way for the completion of a deal first agreed two years ago.

Shares in Japan's SoftBank, which owns Sprint, jumped after the announcement.

A federal judge rejected a claim by a group of Democrat-led states that the planned merger would break anti-competition laws and mean higher prices for customers.

If left unchallenged, the ruling will mean the majority of US mobile phone users will be served by just three networks: Verizon, AT&T, and the new T-Mobile.

Outgoing T-Mobile boss John Legere had argued that the tie-up was crucial to allow his company to compete with its bigger rivals.

He celebrated the court victory by tweeting that the deal would be good for the company, its employees, and customers.

After the Wall Street Journal reported on Tuesday that the verdict would be in favour of the T-Mobile deal, shares in Sprint soared by almost 80%, or about $15bn, in New York.

Shares in Sprint-owner SoftBank rose by more than 12% on Wednesday when the Tokyo stock market reopened after the National Founding Day holiday.

The deal would allow Softbank, a Japanese technology company, to offload one of its troubled assets as it struggles to raise funds for a successor to its $100bn Vision Fund.

It comes as founder Masayoshi Son is under pressure over some of his high-profile investments, including troubled office space company WeWork.