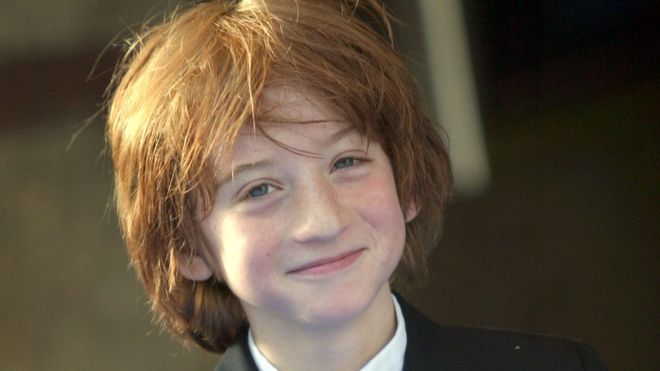 Nanny McPhee star and climate change activist Raphael Coleman has died at the age of 25.

His mum Liz Jensen confirmed his death in a statement on Twitter on Friday 7 February.

Raphael's mum said "he died doing what he loved" and added she wants to "celebrate all he achieved in his short life and cherish his legacy".

His stepdad, Carsten Jensen, said on Facebook the actor had collapsed and didn't have any health problems.

Tributes have also been paid by his fellow stars from the film, including Eliza Bennett.

She wrote: "I was so heartbroken to hear about Raphael (now James Iggy).

"After we worked on Nanny McPhee, he dedicated his life to protecting wildlife and fighting climate change."

Raphael Coleman was best known for his role as Eric Brown in the 2005 film, starring alongside Emma Thompson and Colin Firth.

In his post on Facebook, his stepdad said he died "in the middle of a trip and could not be restored".

He also talked about what his stepson, who originally wanted to be a scientist, was like as a child.

"Not to blow up something, as his figure in Nanny McPhee, but to save the planet."

"Under the name Iggy Fox, he controlled the group's social media, spoke at demonstrations."

On Raphael's website he described himself as "a twenty-something Zoology graduate travelling the world on a shoestring budget, working with wildlife and exploring wildernesses".

His mum Liz thanked her Twitter followers for their messages of support.

She said: "Extinction Rebellion is celebrating his remarkable life as a wildlife biologist and activist on Thursday in London."

Raphael won an award in 2010 for his acting.

He was given the best young actor award by the British Independent Film Festival for a performance in the short film Edward's Turmoil.

He also won an award at the Brussels Short Film Festival in 2010.