Body of fetus found in front of DU’s Ruqayyah Hall 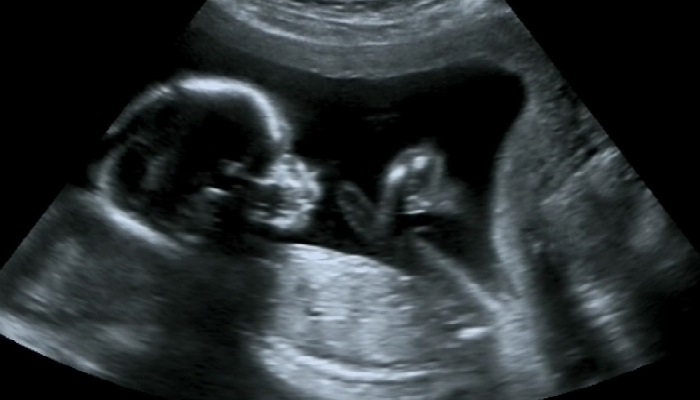 Body of a 12-week-old fetus (unborn offspring) was recovered from a passenger shed in front of Ruqayyah Hall on Dhaka University campus on Monday.

The body of the unborn human was sent to the Dhaka Medical College Hospital following the recovery.

Talking to media over this matter, Dhaka University's Proctor AKM Golam Rabbani said, “A student informed the proctorial team after he or she notice the presence of the body of a fetus under the passenger shed in front of Ruqayyah Hall on Monday noon."

Later, DU proctorial team sent the body to the DMCH, he said.

Police and DU authorities failed to uncover the information of the liable persons, who left the body on the spot.