Banks can form Tk200cr fund to invest in stocks 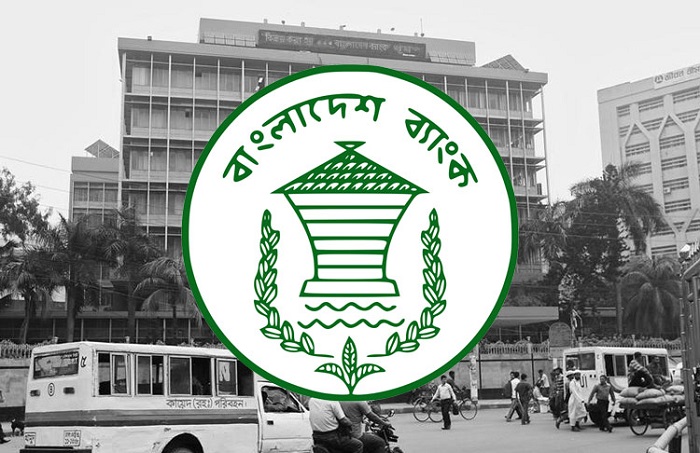 Bangladesh Bank (BB) has issued a circular giving permission to all scheduled banks to form a special fund of Taka 200 crore each to invest in the capital market.

The fund can be drawn from the bank’s own resources or borrowing money from the central bank through Treasury bill or Treasury bond repurchase agreements or repos at a 5 percent interest rate, said a central bank press release issued on Monday.

The scheduled banks can also make a combination of their own finances and credit from the central bank through repos to set up the fund.

The provision will remain effective for five years until February, 2025, the circular added.

The amount of special fund will be invested in equity shares, mutual funds, bonds or debentures.

Under the mechanism, the banks may lend money to share market intermediaries by charging maximum 7.0 per cent interest rate, according to the circular.