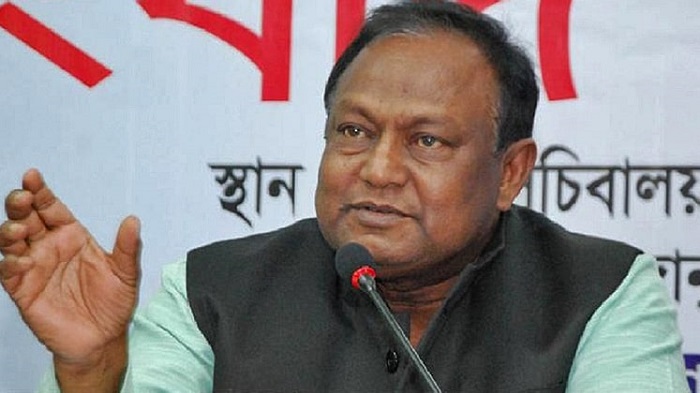 Commerce Minister Tipu Munshi on Monday said there is a risk of the local market being affected if the coronavirus problem in China persists for long.

He came up with the remark while talking to reporters after a meeting with a Canadian delegation on Bangladesh-Canada trade at the Secretariat.

The minister said a report has been sought from businessmen on the impact of coronavirus outbreak on trade and commerce. “They’re yet to submit the report. We’ll take necessary steps as per the report once we receive it.”

Asked how much damage coronavirus might cause to the trade and commerce, he said it is too early to say anything in this regard. “We’re dependent on China for many items. Especially, most of the fabrics for the garment industry come from that country. We’ve to see if there’s any impact on it or not.”

Tipu Munshi, however, said no problem has surfaced yet as only one province of China has been affected by the coronavirus outbreak. Besides, now it is the time of the annual holiday in China, he added.

The minister said they wanted to know about the damage from the business organisations and they sought 2-3 days to report on the matter. “I hope they’ll be able to give an idea by tomorrow (Tuesday) whether there’ll be any damage or not.”

He also said there will be no problem if the import of onion is halted from China given the amount of onion being imported at present. “Onion is being imported from Myanmar, Turkey, Egypt and Pakistan.”

However, the government is keeping an eye on alternative markets to China to keep the price of ginger, garlic and other products under control, Tipu Munshi said.

Asked whether the garment sector will be affected if China extends the holiday, he replied in the affirmative, saying they are waiting for a report from the RMG businessmen to this end.