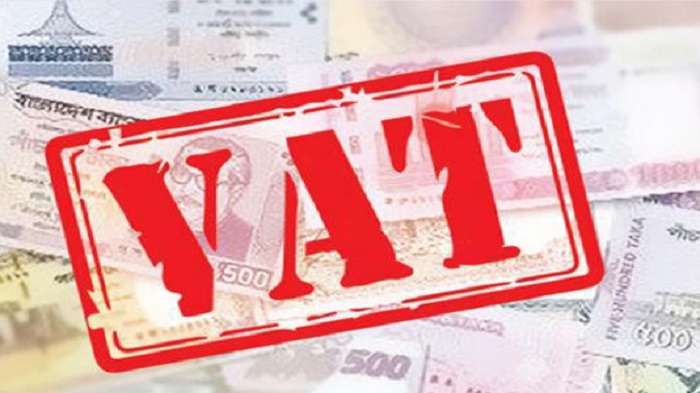 An amount of Taka 6.46 crore was collected as value added tax (VAT) from the 25th Dhaka International Trade Fair (DITF), held form January 1 to February 6 at the Sher-E-Bangla Nagar, adjacent to Bangabandhu International Conference Centre (BICC), in the city.

Talking to media, Customs, Excise and VAT Commissionerate, Dhaka (West) Dr Moinul Khan today said they collected Taka 6.46 crore as VAT from the DITF which was Taka 78 lakh lower than the last edition of DITF.

“In the fair, the number of visitors and stalls was lower than the last edition of DITF. So that VAT collection was lower than earlier year,” he said.

He informed that Customs, Excise and VAT Commissionerate of Dhaka West filed cases against 29 organisations and fined Taka 10,000 for every organisation.