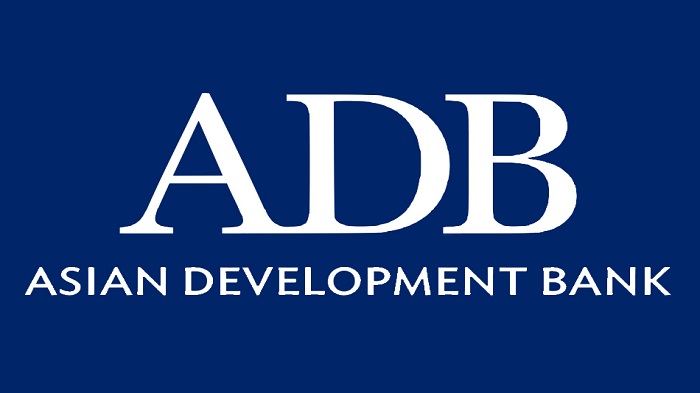 It will also support strengthening of corridors, including bypasses, connected roads, and alternate routes; and sector-wide improvements, including safety, traffic management, and maintenance, said an ADB press release.

The total cost of the facility is $57.2 million, of which the government will provide $15.2 million. The PRF is due for completion at the end of 2024.

The release said transport demand is expanding nationwide because of Bangladesh’s young and growing population and steady economic growth. Insufficient transport infrastructure results in increased costs and transport time, reduced competitiveness and efficiency of the economy, and
impeded economic growth.

The government has been substantially investing in all subsectors to strengthen the country’s transport network. Improving transport connectivity at intermodal transshipment facilities is vital to achieving an optimized modal split, as targeted in the government’s Seventh Five-year Plan.