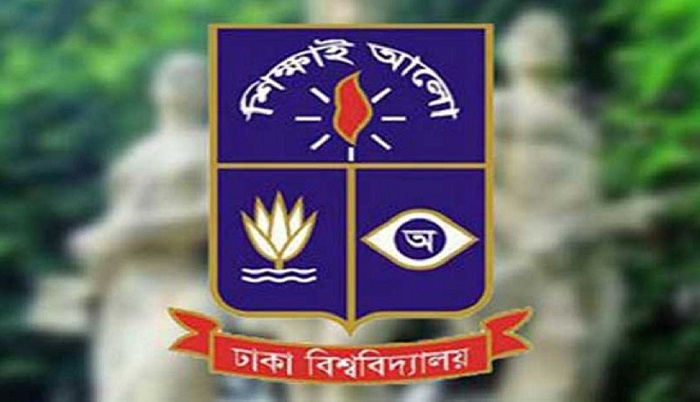 The 19th edition of the annual ‘Amar Bhashar Chalacchitra - 1426’ (Movies of My Language) began on Sunday at University of Dhaka’s Teacher-Student Centre (TSC).

The five-day long fest will feature several acclaimed film screenings from both Bangladesh and West Bengal, poster presentations, informative presentations on Bengali cinema, interactions between audience and filmmakers and other exciting events at the TSC auditorium and premises.

Ticket price of every show is only Tk 30 and will be available at the venue. A portion of the money from the sold-tickets will be handed over to Language frontier Khondkar Abdul Malek Shahidullah (90) for his treatment.

In order to pave respect towards all the languages and especially the language martyrs of Bangladesh’s 1952 language movement, DUFS arranges this film festival every year.

Conferring the Hiralal Sen Award to the best film of 2019, the curtain will fall on the fest on February 13.