Media reports over film on Bangabandhu are misleading: PID 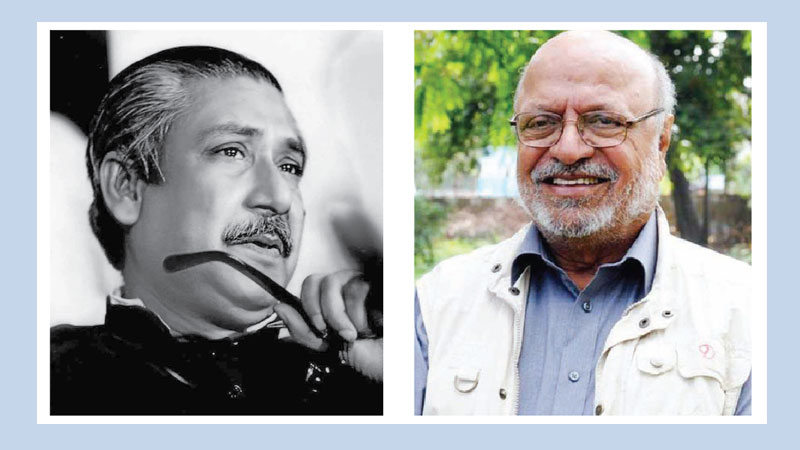 A number of newspapers and media outlets have carried ‘false and misleading stories’ about the film on Bangabandhu that is being produced through a joint project of the governments of Bangladesh and India, said a PID handout here on Saturday.

“While we appreciate the huge popular enthusiasm about the film, but unfortunately most of these premature press reports are unsubstantiated, unfounded and are being spread by unauthorised and motivated sources,” added the handout.

Any query from the media relating to the film should be directed to the Acting Managing Director of Bangladesh Film Development Corporation (BFDC), said the PID handout.