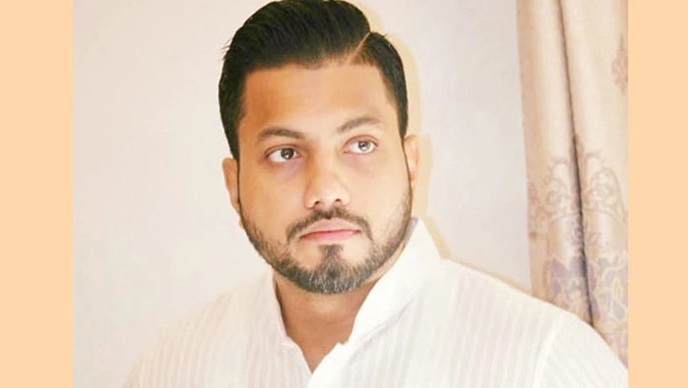 Today was fixed for start recording the testimonies in the case and Ishrak too was present before the court. But as Judge Sheikh Nazmul Alam of Dhaka Special Judge Court-4 was on leave today, the acting Judge Abu Syed Dilzar Hossain adjourned the hearing till March 3.

Then ACC assistant director Shamsul Alam filed the case against Ishrak on August 29, 2010, for not submitting wealth statement in spite of getting notices from the anti-graft body.