Coronavirus: WHO chief warns against 'trolls and conspiracy theories' 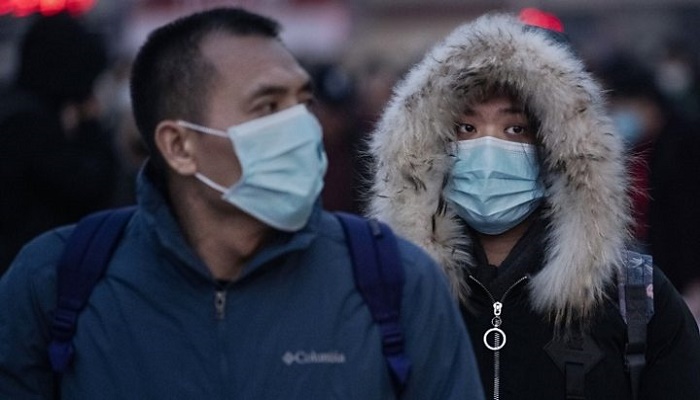 The World Health Organisation (WHO) has warned that "trolls and conspiracy theories" are undermining their response to the new coronavirus, reports BBC.

WHO Director General Dr Tedros Adhanom Ghebreyesus told reporters that misinformation was "making the work of our heroic workers even harder".

More than 34,800 people have been infected with the new coronavirus worldwide, the vast majority in China.

There have been 723 deaths in China and one death abroad, in the Philippines.

Of the 34,598 people infected within China, Dr Tedros said almost 25,000 are in Hubei Province - the region where the outbreak was first reported, which has since become the epicentre of the virus.

He said misinformation around the new strain, 2019-nCoV, "causes confusion and spreads fear to the general public".

Meanwhile, Hong Kong has begun a mandatory two-week quarantine for anyone arriving from mainland China. Visitors are being told to isolate themselves in hotel rooms or government-run centres, while residents are required to stay in their homes.

Flouting the new rules will be punishable with a fine and a prison sentence. There have been 26 confirmed cases of the virus in Hong Kong.

On Thursday, a 60-year-old US citizen - the first confirmed non-Chinese victim of the illness - died in Wuhan's Jinyintan Hospital.

Dr Tedros said that the virus is still concentrated in Hubei, and that over the last four days there appeared to have been a slight stabilisation in the number of cases.