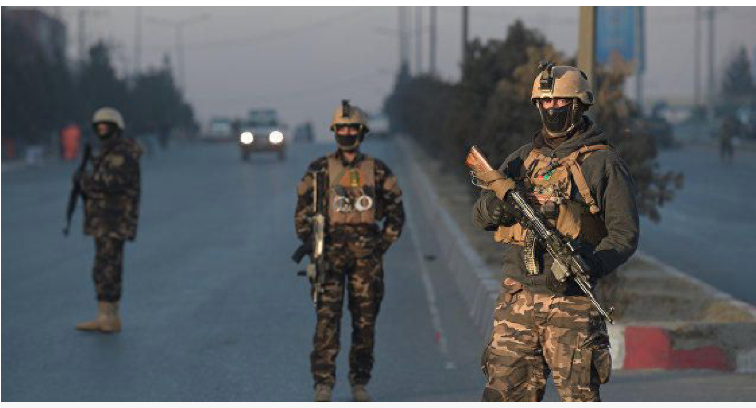 Eighteen insurgents including a Taliban commander had been killed in operations in the eastern Laghman province over the past two weeks, an army statement said here Saturday.

Mullah Bradar, commander of the so-called Red Unit of the Taliban outfit, is among those killed during the operations in the Alishing district of the province, according to the statement.

More than a dozen others including Qari Merajudin, shadow governor for the Alishing district, had been wounded, it said, adding that the operations were backed by fighting planes and several villages were also liberated.

Four soldiers had been wounded during the operations, the statement said.

Taliban militants who are active in parts of the Laghman province with Mehtarlam as its capital 90 km east of Kabul, have yet to make any comments.