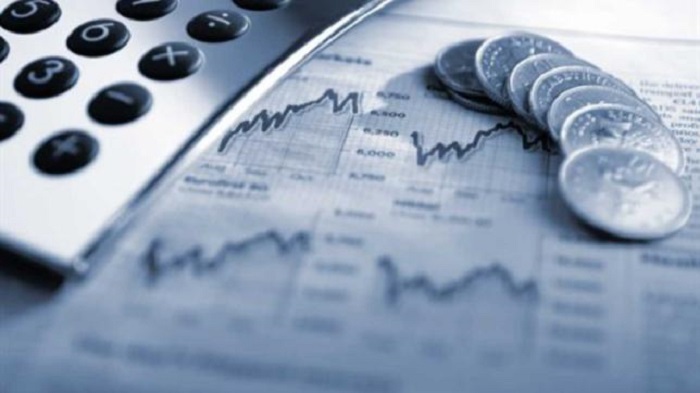 Big borrowers are busy looking for different ways to avoid paying their debts, resulting in a rise in non-performing loans (NPL) owed by large enterprises.

Non-performing loans at large enterprises’ level soared by 41 per cent in the last one year. Whereas, NPL at the medium and small industries level has increased by only 3 per cent during the same period, according to a recent report of Bangladesh Bank (BB).

Big borrowers are responsible for a majority of the default loans. As a result, many banks are unable to provide loans to genuine entrepreneurs.

Bankers said the large entrepreneurs borrowed a huge volume of funds from banks taking advantage of their social and political influence. But a large portion of the loans has become default.

Over the last few years, big borrowers have been reluctant in paying their loan instalments. Particularly those who own banks are anonymously withdrawing money from depositors in the form of loans.

In many cases, the loan is not shown in the balance sheet.

Bankers said such large companies got policy support from the central bank time to time on various grounds and they use such policy environment for the sake of their own interest.

Their names were also erased from the list of loan defaulters. The entrepreneurs again took a large volume of loan from the banks though their previous loans remained unpaid. They became loan defaulters within a short period for not paying the instalment of the fresh loans.

The big borrowers later got another opportunity to regularize their loans by paying only two per cent down payment for 10 years with a discount on the interest rate. This means that even if you take a loan at a higher interest rate, a one-year grace period under this benefit allows you to renew your loan for 10 years at 9 per cent interest. Under this new opportunity, state-owned Sonali Bank has renewed the defaulted loan of Tk 250 billion.