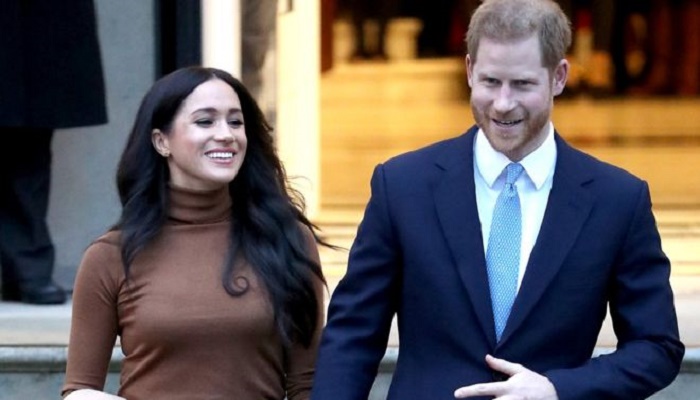 The Duke and Duchess of Sussex attended a JP Morgan event in Miami of UK on Thursday, a palace source has said, reports BBC.

Prince Harry spoke at the event but it is unclear whether he was paid to appear.

It comes after the couple said they would step back as "senior royals" and work to become financially independent.

They intend to split their time between the UK and North America and, from the spring, will no longer be full-time working royals.

They will stop using their HRH titles, no longer carry out royal duties or military appointments and no longer formally represent the Queen.

Prince Harry arrived in Vancouver in Canada last month, where his wife Meghan had been staying with their nine-month-old son Archie.

The couple briefly returned to the UK in January following an extended six-week Christmas break on Vancouver Island.