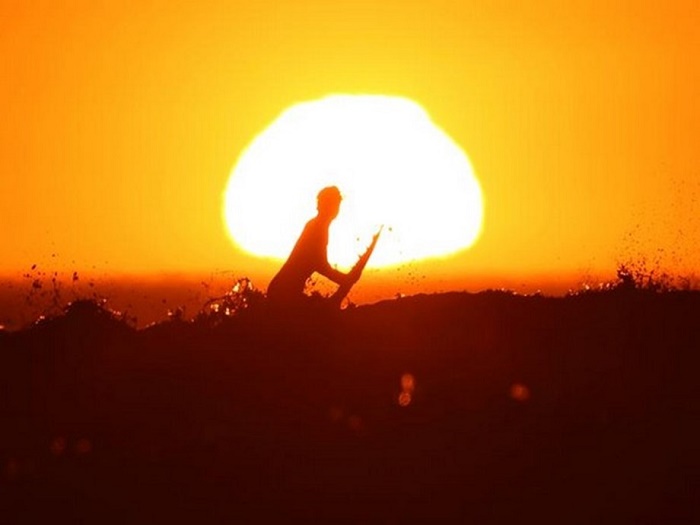 Temperatures climbed to 18.3 degrees Celsius (64.9 degrees Fahrenheit) at midday at the research station Esperanza base, the highest temperature on record since 1961, according to the meteorological service.

Argentina has had a presence in Antarctica for the past 114 years, including several scientific research bases, and is also a signatory of the Antarctic Treaty, which came into force in June 1961 and prohibits any militarization of the continent.