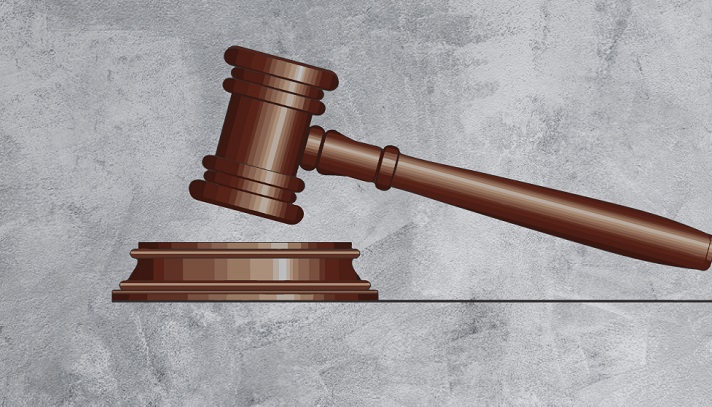 A Dhaka court on Thursday fixed March 2 to pass an order on charge framing against 10 ‘militants’ in a case filed over a police raid at Kalyanpur that had killed nine suspected militants on July 25, 2016.

According to the case statement, law enforcers conducted a drive at Jahaj Building at Road no 5 in Kallyanpur on July 25 where nine suspected members of Neo-JMB were killed.

Among them, Azadul Kabiraj is on the run.