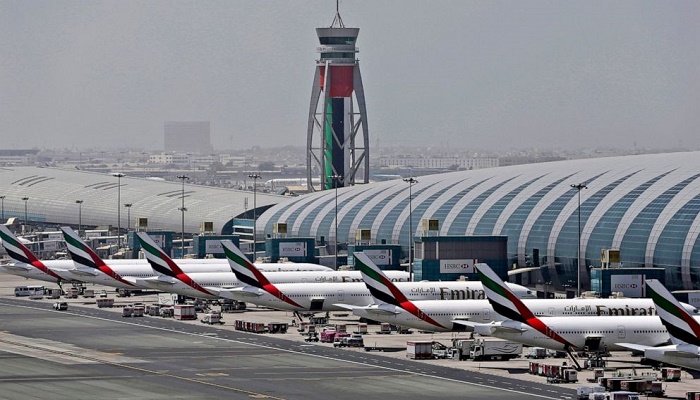 It is the sixth year for Dubai International Airport will hold the crown as the world's busiest for international travel, reports AP.

The airport said on Wednesday that it maintained its title despite closing one of its runways for repairs last year.

The airport blamed the weaker numbers in part on a 45-day closure of its southern runway, the bankruptcy of India's Jet Airways and the grounding of the Boeing 737 Max.