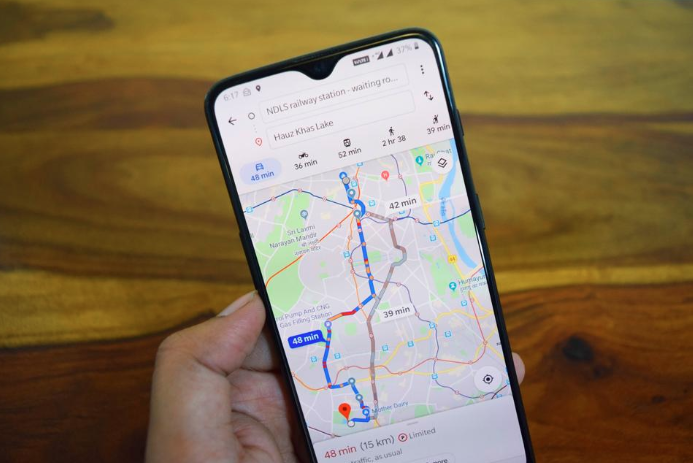 We often hear apps and services being hacked or breached resulting in user data sharing without consent. But the latest ‘hack’ found on Google Maps is quite an unusual one. It doesn’t leak your personal information to others or breach your smartphone but simply messes with the traffic information that Maps shows you. The ‘hack’ also shows how easy it is to change the traffic flow and indirectly make millions in the area take a different route.

As shown in a video by Simon Weckert on YouTube, the hack doesn’t need you to root a smartphone or perform any of the tricks that need a developer expertise. Weckert simply took 99 second hand smartphones in a small cart, all of them with Google Maps switched on, and simply walked across the streets to change the traffic flow from Green (clear) to Red (congested). That’s it. That was the ‘hack’.

So, how did this happen? For those unaware, Google Maps takes your location data to show you the traffic in the area, services around you, public transport and more. However, it also uses the data from other smartphones in the same area to recognise how much traffic is there on the streets. So, in the above case, when Google Maps recognised 99 smartphones moving slowly through a street, it took their location data and showed it as Red, indirectly making commuters take a different route.

“99 smartphones are transported in a handcart to generate virtual traffic jam in Google Maps.Through this activity, it is possible to turn a green street red which has an impact in the physical world by navigating cars on another route to avoid being stuck in traffic,” states the video’s description.