The adult entertainer - real name Cindy Taylor - was arrested last Wednesday following a row with her partner in Moore, Oklahoma.

According to TMZ.com , police officers were called to investigate a domestic disturbance and found Jesse and the man on the driveway.

The website reports the pair's row happened after a night of boozing.

Jesse, 39, was accused of attacking him following an argument over his medication - which she suspected of being steroids and threw in the bin.

She claimed her boyfriend had been physical with her, but according to the website police did not see any injuries to support her allegations.

The man is said to have sustained injuries to his face and hand.

She has since been released from custody. 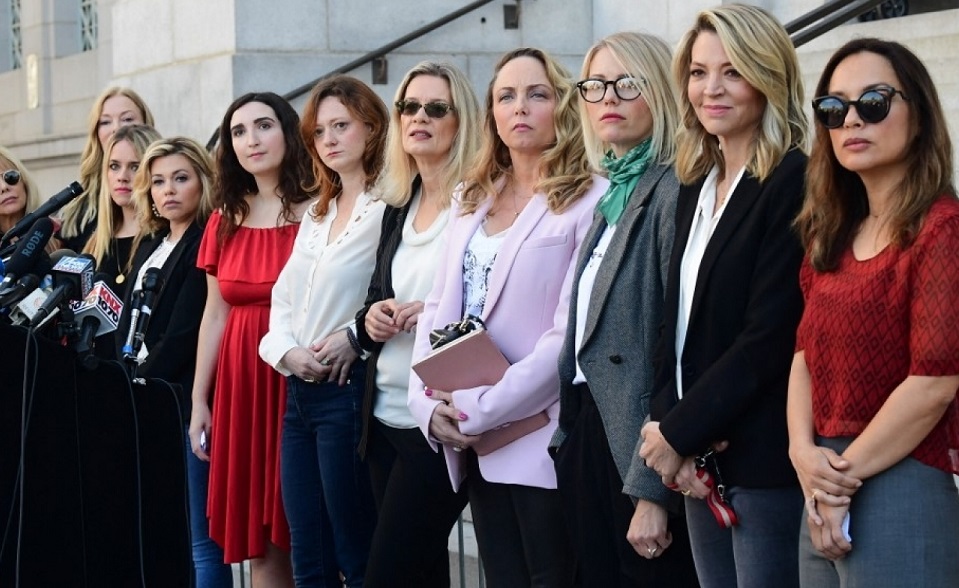