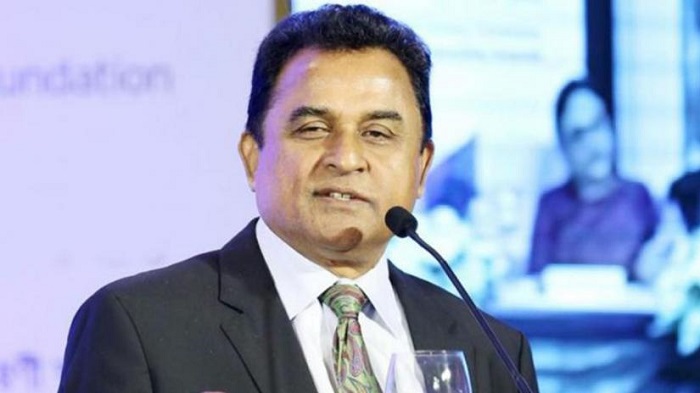 Finance Minister AHM Mustafa Kamal on Sunday said that seven state-owned companies in the power and energy sector are going to enter the capital market soon to further revitalise the share market.

The Minister said this after chairing a meeting on offloading of shares by the profitable state-owned companies held at the NEC conference room in the city’s Sher-e-Bangla Nagar area today.

He said the current value of the assets of those companies is not the same which was 10 years back and those should have to be revalued at current price.

“We’ve to give some time to those companies for revaluing their assets and it would take around two months time,” he said.

Kamal said it would be possible to revalue the assets of these seven companies within two months time while the valuation of the shares of these companies would be assessed as per their net assets.

From 10 percent to 25 percent of the shares of these companies would be offloaded gradually as per of initial step, he informed.

The Finance Minister said these government companies could assess their assets by private farms or could take support from the Investment Corporation of Bangladesh (ICB) in this regard.

“We want to bring these seven government companies in the power and energy sector soon. For this, we’re going to assess the assets of those seven companies by seven firms so that the task is accomplished soon.” He added.