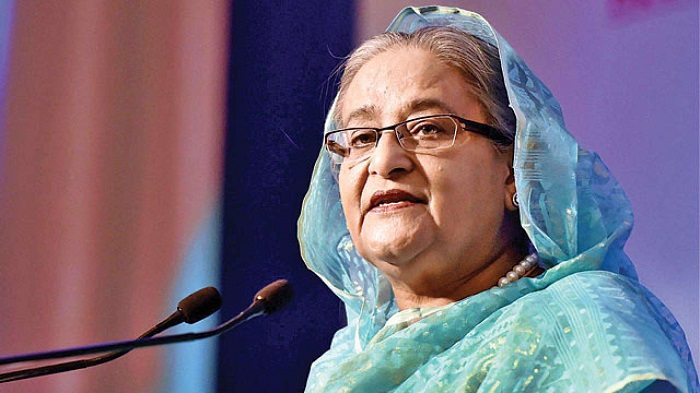 The month-long book fair is arranged every year in February commemorating the sacrifices of eight people who laid down their lives on February 21, 1952 for establishing Bangla as the mother tongue.

Both President Abdul Hamid and the Prime Minister issued separate messages for ‘Amar Ekushey Book Fair 2020’ and wished its success.

The Bangla Academy Literature Award will also be distributed at the opening ceremony.

In his message, President Abdul Hamid appreciated dedicating this year’s Amar Ekushey Book fair to Bangabandhu Sheikh Mujibur Rahman on the occasion of his birth centenary.

“Bangabandhu is the creator of independent Bangladesh and his role in building up the psyche and spirit of the Bengali nation is unparalleled. He is the first person to begin the movement for establishing Bangla as the state language in 1948. Later, Bangabandhu inaugurated national ‘Bangla Literature Conference’ for the first time at the premises of Bangla Academy in 1974,” the President said.

In her message the Prime Minister said, “I am glad to know that ‘Amar Ekushey Book Fair 2020’ is being organised like every year and I send my greetings and felicitations to Bangla Academy, local and foreign publishers and all concerned,” the PM said in a press release.

“This year’s book fair will be dedicated to the greatest Bengali of all time and Father of the Nation Bangabandhu Sheikh Mujibur Rahman on the occasion of Mujib Borsho,” she added.

“From today, the Bangla Academy has started publishing 100 new books in phases on the life and works of Father of the Nation Bangabandhu Sheikh Mujibur Rahman on his birth centenary and the most attractive of them is a new book written by Bangabandhu named ‘Amar Dekha Noya Chin,” she said.