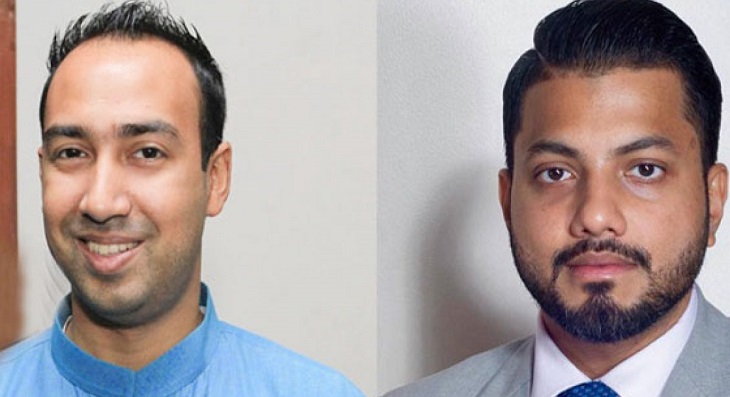 Bangladesh Nationalist Party (BNP) is struggling to ensure a sufficient number of polling agents in the city corporation elections to be held today due to lack of coordination within the party, said sources.

BNP insiders said the party is facing many problems while a large number of party leaders and activists are inactive in the Dhaka city polls due to internal conflict and the party’s failure to select the right candidates for the mayoral, councillor and reserved women councillor posts.

“We have completed all the preparations for the elections. We do not have any issues with our coordination. We have also finalized our best possible candidates. If the voters can cast their votes, our candidates will win in the polls,” BNP standing committee member Khandaker Mosharraf Hossain, however, said.

According to political analysts, the party may face huge defeats in the city polls as it failed to reach out to the voters properly due to lack of election campaigns and internal conflict.

Talking to the Daily Sun, some leaders of BNP’s Dhaka city unit said senior BNP leaders are now worried whether they will be able to place polling agents in all polling centres as many of their party men are not interested to be part of this and whether their young mayoral candidates can draw attention of the voters at all.

They further said internal conflicts, absence of full-fledged committees in different city units for long and staying away from power for around a decade are the main reasons behind the reluctance of the party men to act as polling agents in the city elections.

Talking to the Daily Sun, some city dwellers they do not want to cast their vote for BNP nominated candidates as they think mayors or councillors from opposition party will not be able to carry out development activities.

“Some leaders and activists are not interested to be agents as they think the BNP-nominated candidates will not win in the elections,” said a leader of the Dhaka south city unit BNP.

“They have created an atmosphere of fear through violating rules one after another,” he alleged.