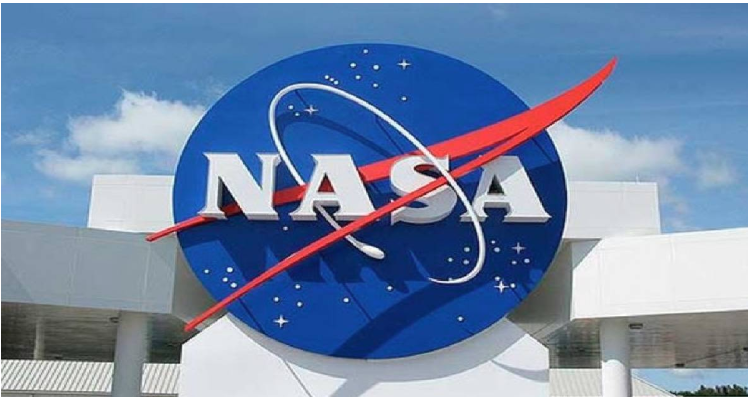 NASA's Spitzer Space Telescope's mission has come to an end on Thursday, after more than 16 years studying the universe in infrared light, revealing new wonders in the solar system, galaxy and beyond.

According to a release of NASA's Jet Propulsion Laboratory (JPL), mission engineers confirmed on Thursday afternoon that the spacecraft was placed in safe mode, ceasing all science operations.

After the decommissioning was confirmed, Spitzer Project Manager Joseph Hunt declared the mission had officially ended.

Launched in 2003, Spitzer was one of NASA's four Great Observatories, along with the Hubble Space Telescope, the Chandra X-ray Observatory and the Compton Gamma Ray Observatory. The Great Observatories program demonstrated the power of using different wavelengths of light to create a fuller picture of the universe, according to JPL.

"Spitzer has taught us about entirely new aspects of the cosmos and taken us many steps further in understanding how the universe works, addressing questions about our origins, and whether or not are we alone," said Thomas Zurbuchen, associate administrator of NASA's Science Mission Directorate in Washington.

"This Great Observatory has also identified some important and new questions and tantalizing objects for further study, mapping a path for future investigations to follow. Its immense impact on science certainly will last well beyond the end of its mission," Zurbuchen said.

Among its many scientific contributions, Spitzer studied comets and asteroids in the solar system and found a previously unidentified ring around Saturn, according to JPL.

It studied star and planet formation, the evolution of galaxies from the ancient universe to today, and the composition of interstellar dust. It also proved to be a powerful tool for detecting exoplanets and characterizing their atmospheres.

Spitzer's best-known work may be detecting the seven Earth-size planets in the TRAPPIST-1 system -- the largest number of terrestrial planets ever found orbiting a single star -- and determining their masses and densities, according to JPL.