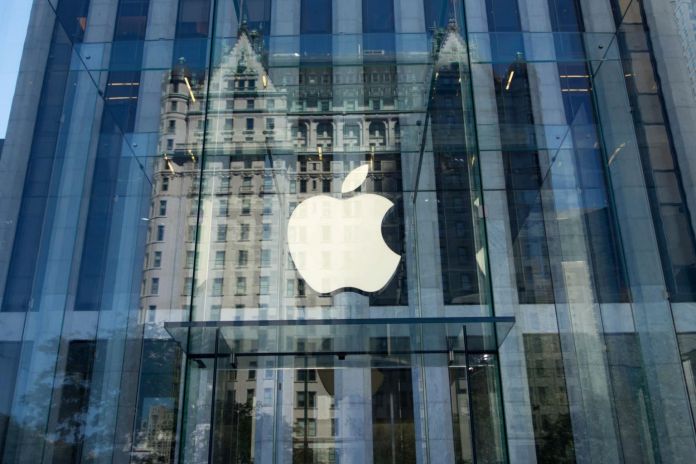 Apple on Thursday said it has finished rolling out an overhauled map app in the US in another attempt to challenge Google’s popular smartphone navigation software.

Apple spent years rebuilding the application, its cars traveling millions of miles to map roads, after a version launched in 2012 was so problematic it prompted a rare public apology from chief executive Tim Cook.

Mapping programs on mobile devices is seen as a way to stay in tune with smartphone lifestyles and pursue opportunities to make money connecting people with nearby offerings such as restaurants, theaters, clothing shops and other businesses.

Apple said the redesigned “Maps” program is fast, accurate, and comprehensive, even weaving in transit options in some locations.

Maps is to begin rolling out in Europe in coming months.

“We set out to create the best and most private maps app on the planet that is reflective of how people explore the world today,” Apple senior vice president of internet software and services Eddy Cue said in a release.

“It is an effort we are deeply invested in and required that we rebuild the map from the ground up to reimagine how Maps enhances people’s lives – from navigating to work or school or planning an important vacation – all with privacy at its core.”

Apple Maps had some features similar to those in Google Maps, such as pictures of locations taken at street level and artificial intelligence to check the status of flight reservations noted in email boxes or on calendars.

As with other products, Apple stressed work done to protect user privacy, such as obscuring search terms, routing, and other data, according to the company.