Brexit: UK sees opportunity to do more with Bangladesh 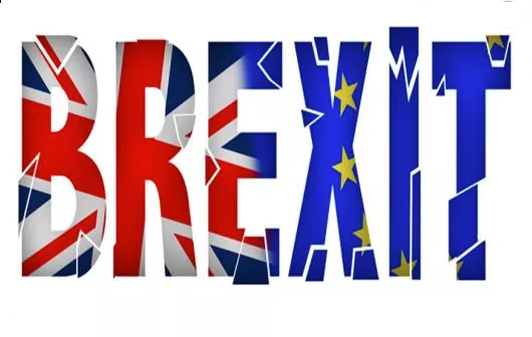 The United Kingdom (UK) sees a real opportunity to do more on trade, development and other areas in the longer term with Bangladesh as the UK formally leaves the European Union (EU) on Friday.

“There’s an increasing focus in the UK on the opportunities,” British High Commissioner to Bangladesh Robert Chatterton Dickson told reporters at his residence on Thursday mentioning that they will explore how they can best trade with Bangladesh.

The High Commissioner wants to see it as an “opportunity” to do more as the UK seeks to deepen its relationship with global partners in the future.

As a least developed country, Bangladesh benefits from the most favourable regime available under the EU's Generalized Scheme of Preferences (GSP), namely the Everything but Arms (EBA) arrangement.

EBA grants the 48 LDCs - including Bangladesh - duty-free quota-free access to the EU for exports of all products, except arms and ammunition.

The UK will be able to start talking to countries around the world about setting new rules for buying and selling goods and services.

In the long term, British High Commissioner Dickson said they will be doing more noting lots of business and investment interests in Bangladesh.

Quoting British Prime Minister Boris Johnson, the High Commissioner said, “Next Friday marks an important moment in the history of our United Kingdom. No matter how you voted in 2016, it’s the time to look ahead with confidence to global, trail-blazing country we’ll become over the next decade and heal past divisions.”

That is what, the British Prime Minister said, he will be doing on January 31. “I urge everyone across the UK to do the same.”

The British High Commissioner said the historic moment will be marked through the commemorative 50p coin which will come into circulation on the day the UK leaves the EU.

The public will see 3 million of these coins enter their banks, shops and restaurants from January 31 with a further 7 million entering circulation later this year, he said.

The British Prime Minister will be one of the first’ to receive the new Brexit coin which reads ‘Peace prosperity and friendship with all nations’.