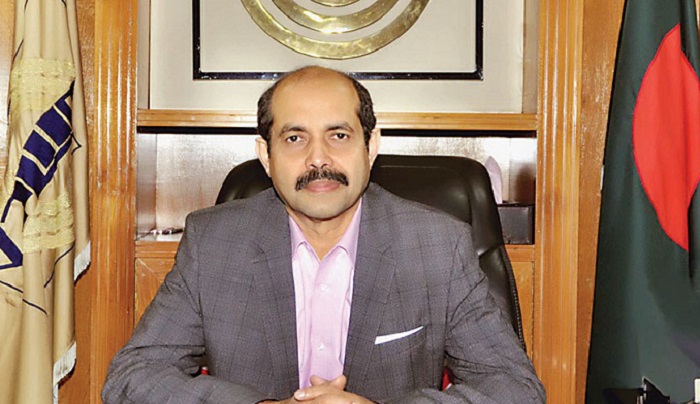 “Please go to polling centres on February 1 and cast your votes,” he said while addressing a rally at Fazle Rabbi Park in Gulshan-1 area.

Mentioning that there will be victory and defeat in the election, Atiqul expressed the hope that all will work together, no matter who wins or who loses.

Soon after Atiqul’s speech, supporters of an AL-backed councillor candidate and a party rebel contestant engaged in a clash that left at least 15 people injured.

Zahidur Rahman Dulal, general secretary of ward-20 AL who is contesting the election as an independent runner, alleged that followers of party-supported councillor candidate Md Nasir suddenly attacked his procession.

At least 15 of his supporters were injured in the incident, he claimed.