Saraswati Puja to be celebrated on Thursday 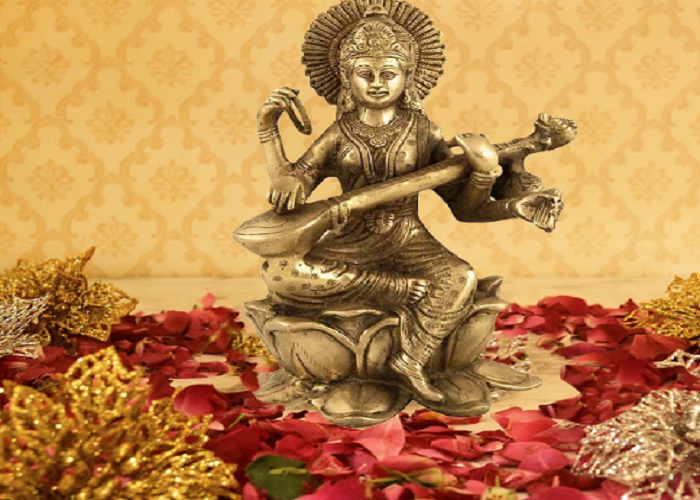 Saraswati Puja, one of the main religious festivals of the Hindu community, will be celebrated across the country on Thursday.

The Puja is celebrated every year on the fifth day of the bright fortnight of the month of Magh, as Goddess Saraswati was born on this day.

The day is called 'Vasant Panchami'.

As Saraswati is considered as the Goddess of wisdom and knowledge, Hindu devotees, especially students, celebrate the Puja in different educational institutions and temples.

President Abdul Hamid and Prime Minister Sheikh Hasina on Wednesday greeted the Hindu community on the occasion of Saraswati Puja.

In separate messages, they wished success of the event.

President Hamid,in his message, said the participation of all has added a new dimension to the non-communal spirit and heritage of the country.

He hoped the people would be able to build a ‘Sonar Bangla’ as dreamt by Father of the Nation Bangabandhu Sheikh Mujibur Rahman with concerted efforts.

In her message, Prime Minister Sheikh Hasina said Bangladesh is a country of communal harmony wherethe people have complete freedom to practice their religions.

She said Saraswati is the symbol of truth, justice and knowledge, and urged the Hindu community to acquire knowledge and devote themselves for the development of the country.