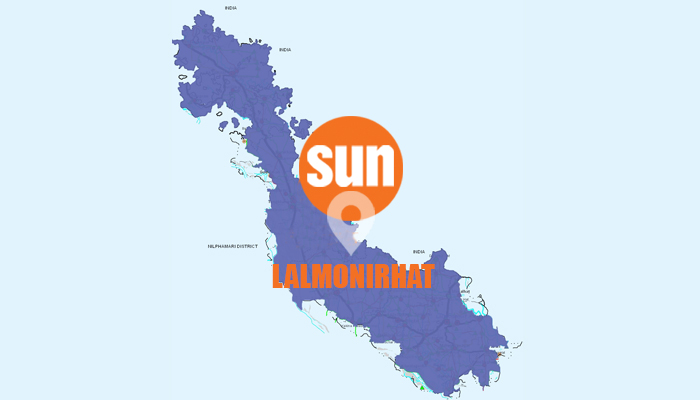 On a tip off, a special operation team of RAB-13 from its Rangpur Battalion headquarters conducted a sudden raid in the area and arrested the youth.

The arrested youth admitted his involvement in cheating examinees of the SSC Examinations-2020 by supplying fake question papers through messenger and whatsapp in exchange for money through Bkash and promising to change results.

“After filing a case against the arrested person in this connection, the elite force handed him over to Hatibandha Thana police for taking further legal actions,” the release added.