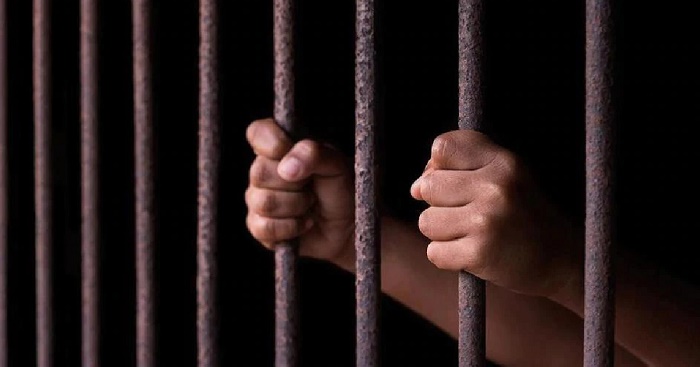 A mobile court in Sherpur on Tuesday sentenced a man to one and a half years imprisonment for marrying a child.

The convict was identified as Shohag Mia, 27, son of Shah Ali of Saluatala Fakirpara village in Nalitabari upazila. It was his second marriage.

Basir Ahmed Badal, officer-in-charge of Nalitabari Police Station, said Shohag married Nargis, daughter of Haidar Ali of Geramara village on March 24, 2013. The couple has been blessed with a son.

Recently, Shohag had an affair with a 12-year-old girl and they got married.

When his first wife Nargis, who is carrying their second child, learned about it, she made a complaint with the Upazila Nirbahi Officer (UNO) on Tuesday night.

Later, police arrested Shohag along with his second wife from Araiani Bazar in the district town and produced them before a mobile court which jailed the man.

Bangladesh has one of the highest rates of child marriages in the world, Unicef says. Poverty and low literacy are deciding factors, but evidence suggests that child marriage is practiced across all backgrounds and social divides.