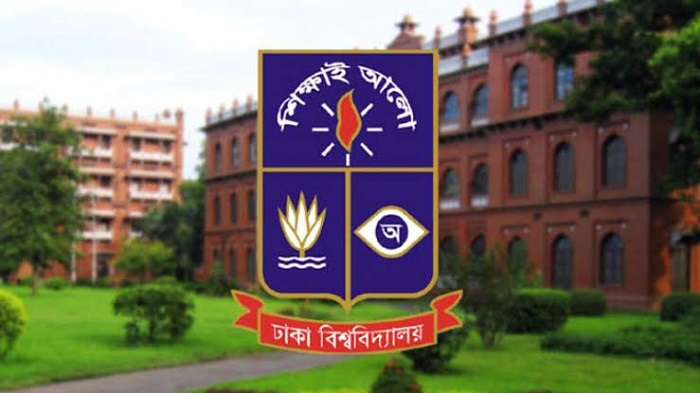 The authorities of Dhaka University on Tuesday expelled 67 students permanently for digital fraudulence in admission tests and their involvement in arms and drugs.

The decision was taken in a syndicate meeting on Tuesday afternoon with Vice-Chancellor Prof Dr Md. Akhtaruzzaman in the chair.

According to sources, 63 students were expelled for getting admission through digital forgery in the admission tests while four others were permanently expelled from Dhaka University for their alleged involvement in illegal weapons and drug paraphernalia.

Besides, nine more students faced temporary expulsion for admission forgery and 13 others for mugging.

Two other students were suspended from taking part in academic activities for six months for assaulting journalists on the campus.

They also have been served show-cause notice seeking explanations within seven working days why they will not be permanently expelled from the varsity.

The authorities had asked the expelled students for similar explanations after the disciplinary committee recommended their expulsion. Their responses failed to satisfy the syndicate, according to the statement.

The syndicate also suspended 30 other students for different periods for cheating in exams.

A teacher has been relieved of administrative and academic duties for duplicating a doctoral thesis and probe body was formed to look into the matter.