Ballot-snatching is not possible with EVM system: CEC 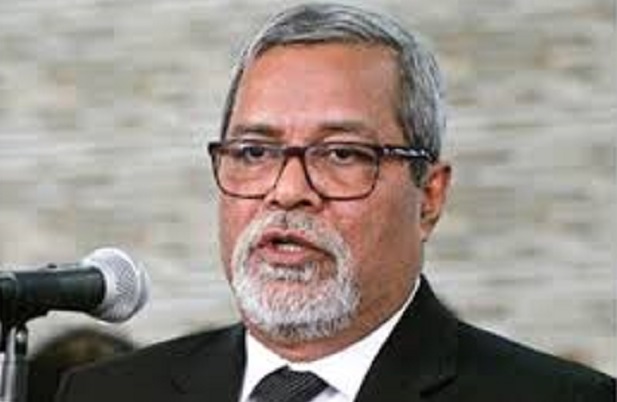 Chief Election Commissioner KM Nurul Huda  said there is no possibility of snatching ballot with Electronic Voting Machine (EVM) system during the Dhaka city corporations’ polls to be held on February 1.

“In the past, there were scopes of casting forge votes and snatching ballots. But, EVM system does not have that kind of opportunities,” he came up with the remarks while talking to journalists after visiting the public demonstration of electronic voting machines (EVM) at Siddheswari College in city’s Baily road area.

Talking about public demonstration of EVM, Chief Election Commissioner said EC started the demonstration to help people understand everything regarding EVM system so that they can cast their votes with the digital system smoothly.

Claiming that it is possible to hold City Corporations’ Polls in a peaceful manner under EVM system, he said EC is working sincerely to ensure the voting rights of the voters so that they can exercise franchise for a vibrant democracy by selecting the most desirable candidate in polls.