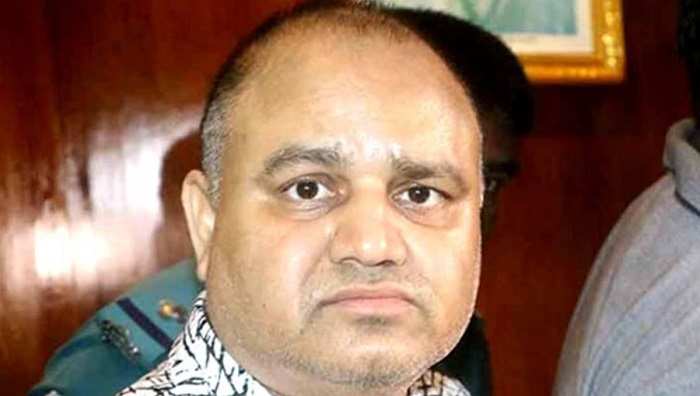 Dhaka third Additional Metropolitan Sessions Judge Robiul Alam framed the charges in presence of all eight accused. At the time, the accused pleaded not guilty.

A mobile court of the RAB led by Executive Magistrate Sarwar Alam surrounded Shamim’s business office at Niketan and conducted the raid on the afternoon of September 20, 2019.

Shamim, who used to con people by identifying himself as a leader of Jubo League, was detained along with his seven bodyguards and around Taka two crore in cash and Fixed Deposit Receipt (FDR) of about Taka 165 crore were seized from his capital’s Niketan office.