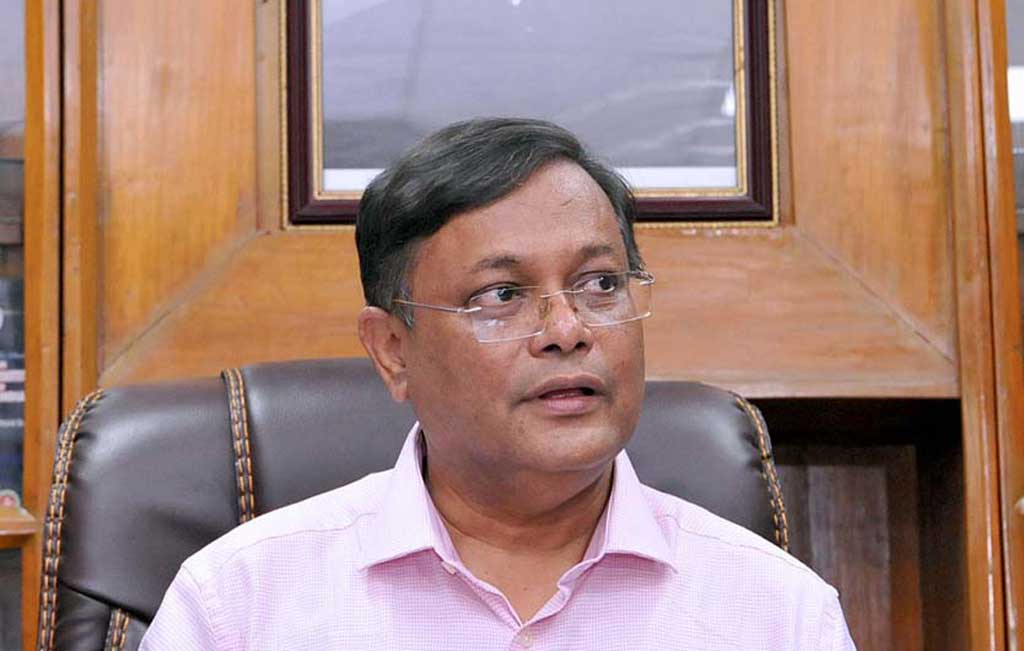 “Mass media flourished in a massive scale in Bangladesh. But some online portals are out to publish fake information to spread rumors for misleading the people,” he said.

Terming media as mirror of the society, Dr Hasan said the media has a pioneering role to encourage people in nation-building endeavours.

He said the government has visions to turn the country into a middle income one by 2021 and a developed one by 2041.

The minister urged the mass media to help the government materialize those visions.