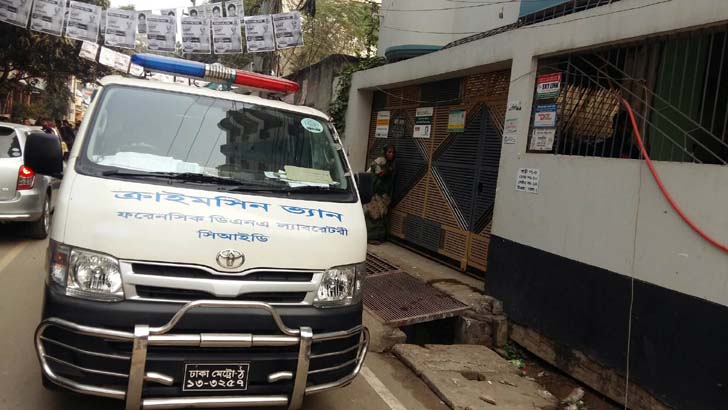 Police recovered the throat-slit body of a man from a building no -3 road-10 at sector -14 of Uttara in the capital on Tuesday noon.

The deceased was identified as Kazi Golap Hossain, 45, was a counter master of Abdullahpur Bus Stand, son of Kazi Ali Ahammed, hailing from Cumilla.

Shachin Mallick said, “The law enforcers suspected that miscreants might have killed but it is still not clear who killed him.”

The matter is being investigated, the police officer said.