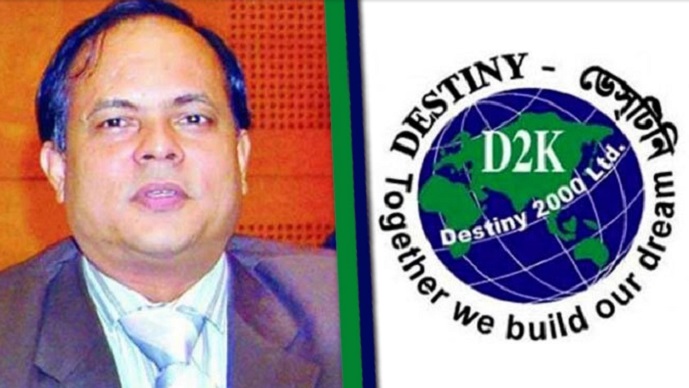 On November 14, 2016, the SC granted bail to Rafiqul on the condition that they will submit Tk 2,800 crore to the government within six weeks. To collect the money, the HC directed them to sell 35 lakh trees of company’s project.

Instead of paying the money to the government, the Destiny bosses moved the SC seeking modification of the previous order and extension of bail.

As per the SC order, the money should be distributed among the affected Destiny clients. The ACC was asked to report to the court about the distribution.

Earlier, on July 20 last year, the HC had granted bail to him on condition of surrendering his passport.

The ACC had filed the money laundering cases against 22 Destiny Group officials in 2012, involving Tk 4,200 crores.